Last academic year was a challenging year for everyone and forced a number of changes for PE and School Sport. In place of face-to-face competitions, we participated in competition virtually. This was sometimes from home or in our class at school. Instead of invasions games, we played sports that allow more space and less contact. The focus was less on team scores and more about the development of personal bests. Although we missed attending competitions/festivals it was exciting checking leader boards, sharing our dance videos, and contributing the success of the borough.

Outstanding Participation & Contribution to the School Games during the Pandemic

Rathfern won the award for 'Best School in the Borough' throughout the pandemic with Lewisham's highest school participation. At the end of the academic year a another trophy wasawarded to us for our 'Outstanding Contribution to School Games sport during a Pandemic'. We are very proud of these awards and everyone's efforts to stay active and engaged in sport through a challenging time

During the Pandemic children participated in many virtual events/competitions at school and from their homes. Rathfern were particularly successful in the Shuttle Run and Ski Jump events with the most participants entering out of all the Lewisham Schools. Children really enjoyed the virtual volleyball competition which we participated in at school in PE. We were so happy when it was announced that we have the most participants out of the the schools in London in this event! 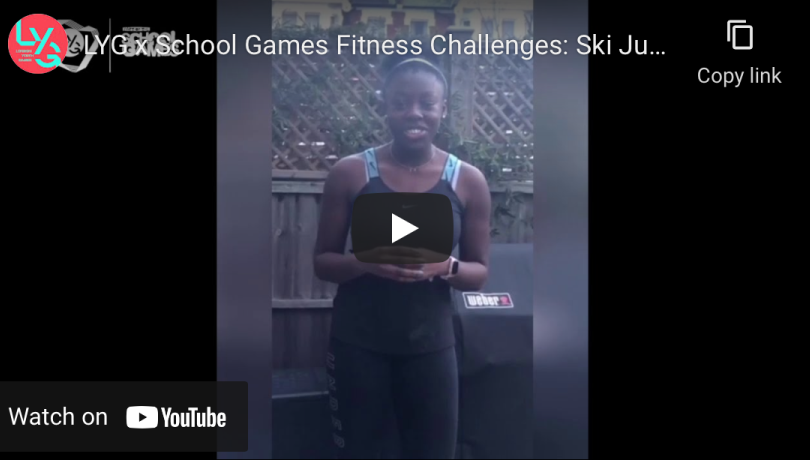 We were thrilled when it was announced that Rathfern had won the Lewisham Borough virtual Dance Competition. Our dance entry was the Year 5 Black Lives Matter routine that was led by Miss Sophie but created by the Year 5 children themselves. The dance provided us with a wonderful outlet to express feelings, and was a creative way for us to contribute to the Black Lives Matter movement. One of the competition judges commented “Wow, wow, wow, this is truly beautiful, your students' performance has brought a tear to my eye, such a powerful dance. You should all be so proud’. 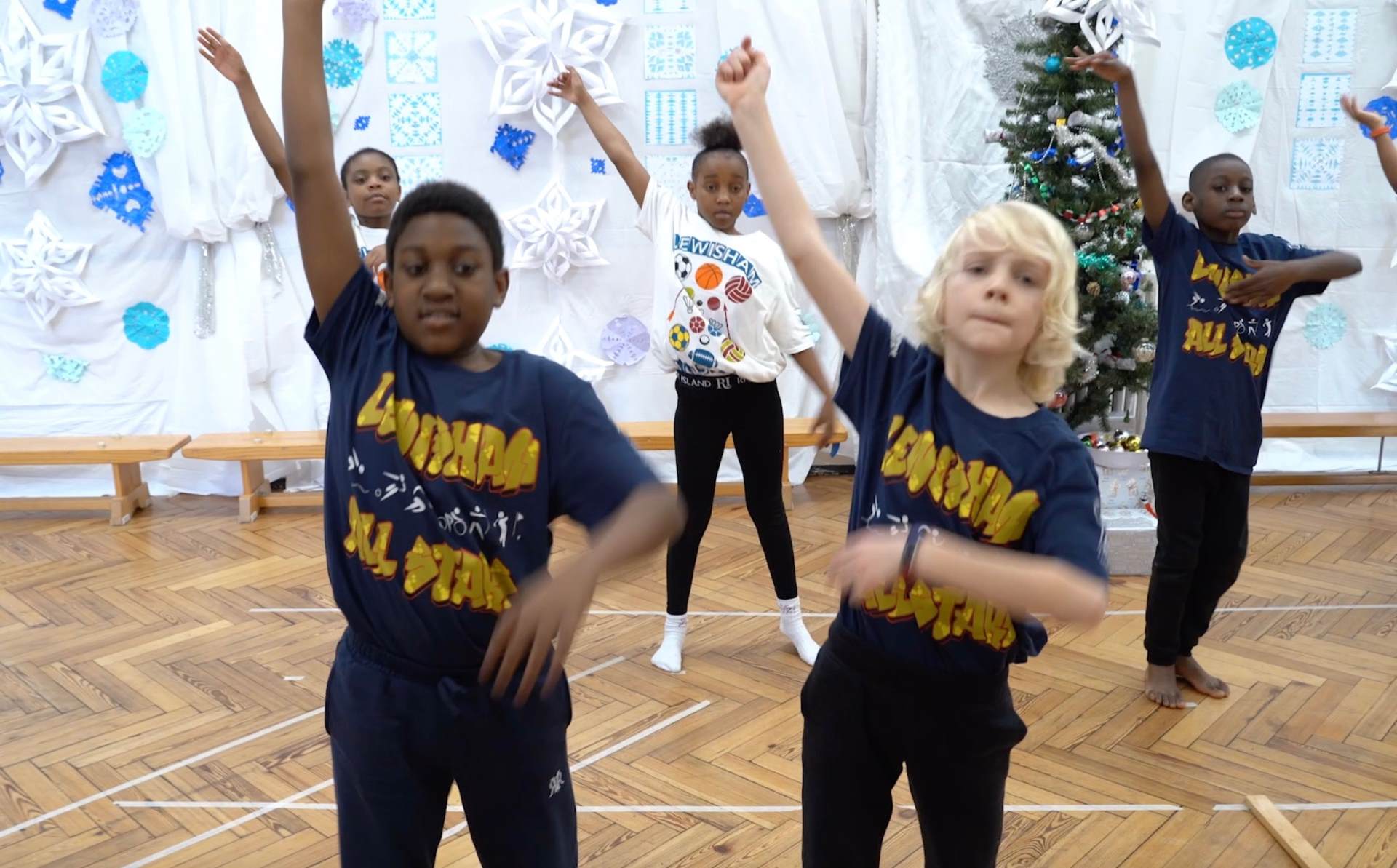 Year 2 – 6 were lucky enough to meet Jamie Knight – Top 10 in the world Freestyle Footballer! Jamie has performed at some of the most prolific sports events such as the 2017 UEFA Champions League Final. He works regularly with professional footballers including the likes of Paul Scholes, Gary Neville, Roberto Carlos and Rio Ferdinand and has even impressed the judges on Islands Got Talent. After being wowed by some of Jamie's skills, children had a go at some of the tricks with Jamie’s help. Some of the most popular tricks we enjoyed having a go at were the Rocket Launcher, the Blind Heel, and the Crossover.  Jamie helped the children feel confident, and talked to us about how resilience, determination and practice can result in goals being achieved.

Year 5 Sport Leaders Crew attended a Virtual Leadership Training workshop with other young leaders, led by the Lewisham School Games organiser. Children brainstormed what they believe makes a good/bad Leader, and looked at strategies that are important in leading high-quality sport activities. The crew were challenged to plan and lead an activity using STEP (Space, Task, Equipment, People) method. The leaders led the basketball activity that they had planned during their PE session later in the week with their class. They did a fantastic job and collected personal best scores for all of their class. We have lots of ideas about how we can utilise the help of our Sports Leaders this academic year! 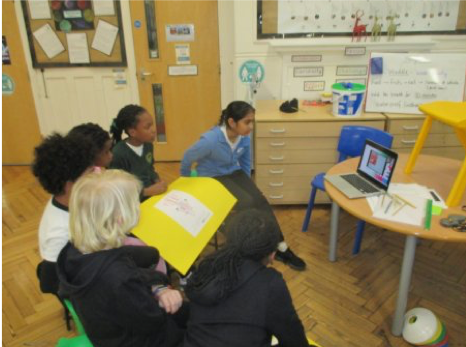 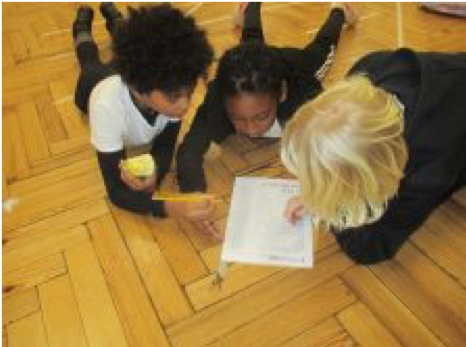 At the end of the Summer term we entered the first face-to-face competition that had been held in 16 month. We were outside in Ladywell Arena and competed in a socially distanced manner.

Children competed in four athletics events, the 75m sprint, 400m run, vortex throw and standing long jump. It was the hottest day of the year so far at that point, which made some of the events very challenging, but the children persevered and didn’t give up! We are very pleased to have come in 4th place, narrowly missing out on Bronze position. 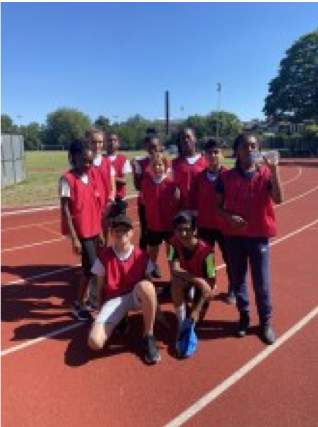 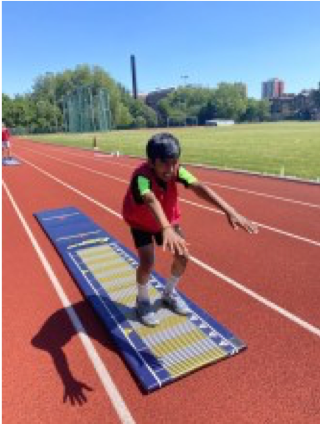 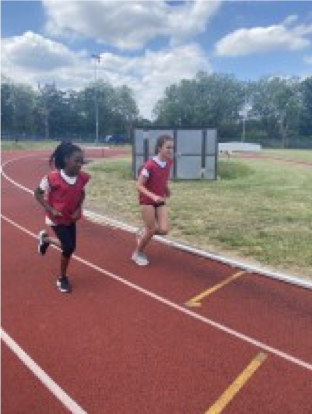 Unfortunately parent's were unable to attend Sports Day due to the Cover 19 situation. Despite this, Sports Day was an exciting and enjoyable day for all the children. Year 1 - 6 competed in a range of sports events at St Dunstan's Jubilee playing fields, and Nursery/Reception completed a fun multi-skills circuit at school. KS2 matches were very close, and teachers were impressed with the range of sporting skills on display. A highlight of the day were the KS2 Vs teacher dodgeball matches where the children had a great time launching dodgeballs at their teachers!