This summer the Rathfern PE team have worked with some amazing coaches from the Platform Cricket Project to provide Year 4 with some exciting PE Cricket session covering all the key skills required to be successful in a Cricket match. A big thank you to Platform Cricket for coming in and working with us.

Platform Cricket invited Rathfern to compete In a Cricket competition at Mayow Park on the 1st of July against other schools in the local area they had been working with. The whole of Year 4 attended the even, breaking off into 6 teams and playing matches against the other schools. All of our teams demonstrated a good understanding of the game and some very impressive Cricket skills.

One team in particular did particularly well making through the qualifying stages and into the final. the rest of the Rathfern teams joined together to support and cheer on their peers. it was a very tight game, but Rathfern won the final and were crowned champions!

Some individual awards were also given out for those who were highlighted as 'players of the tournament'. 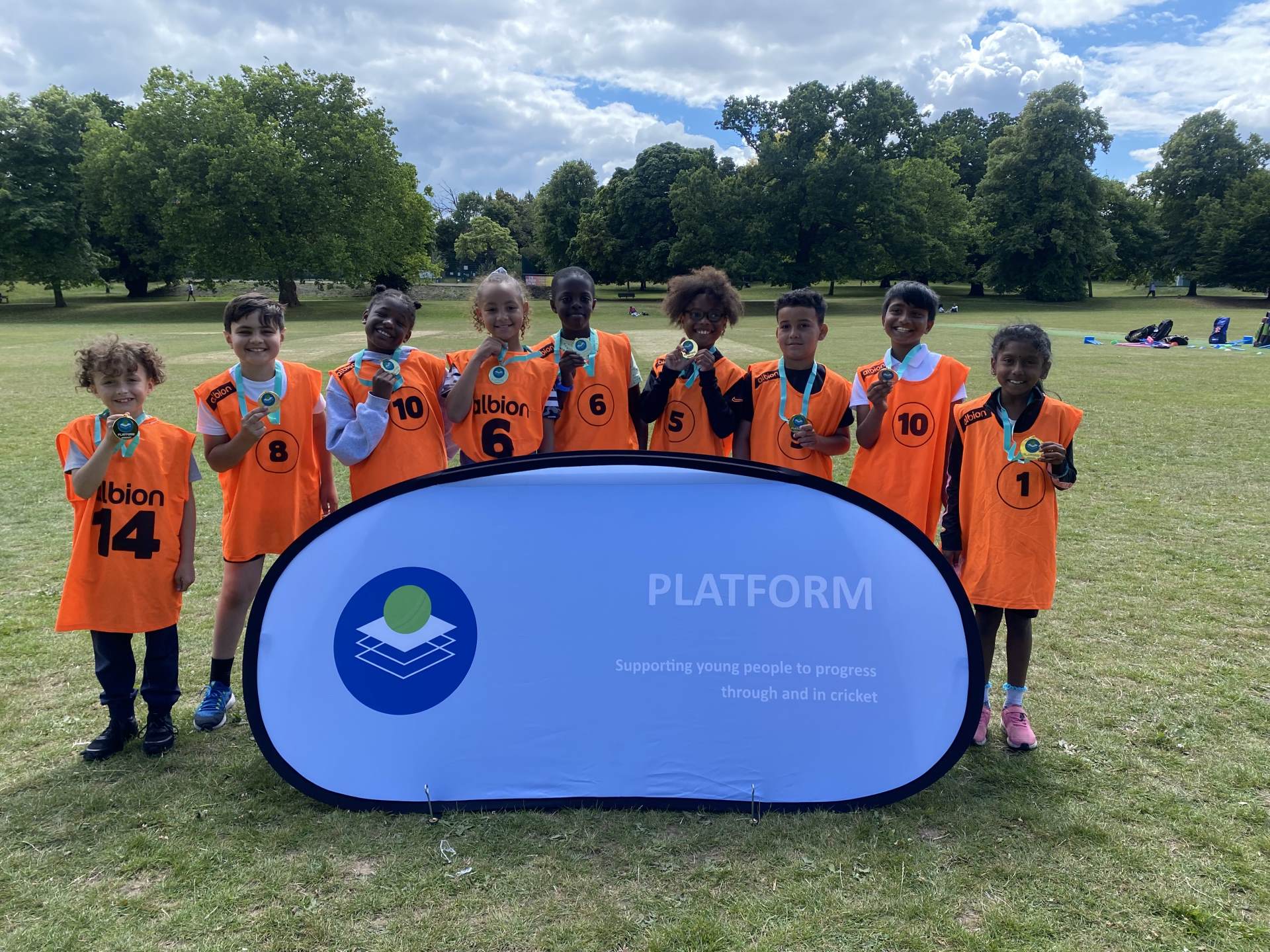 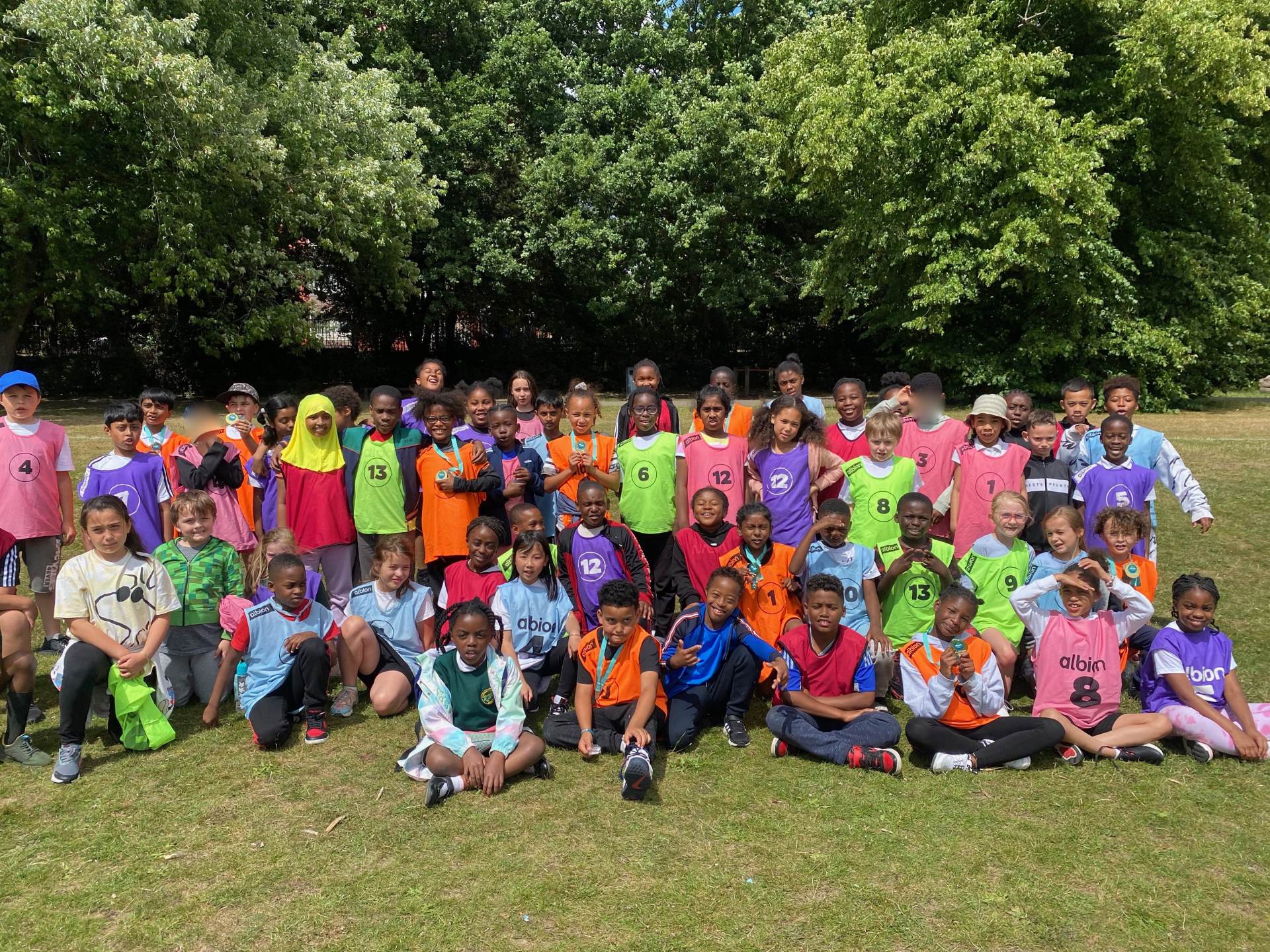 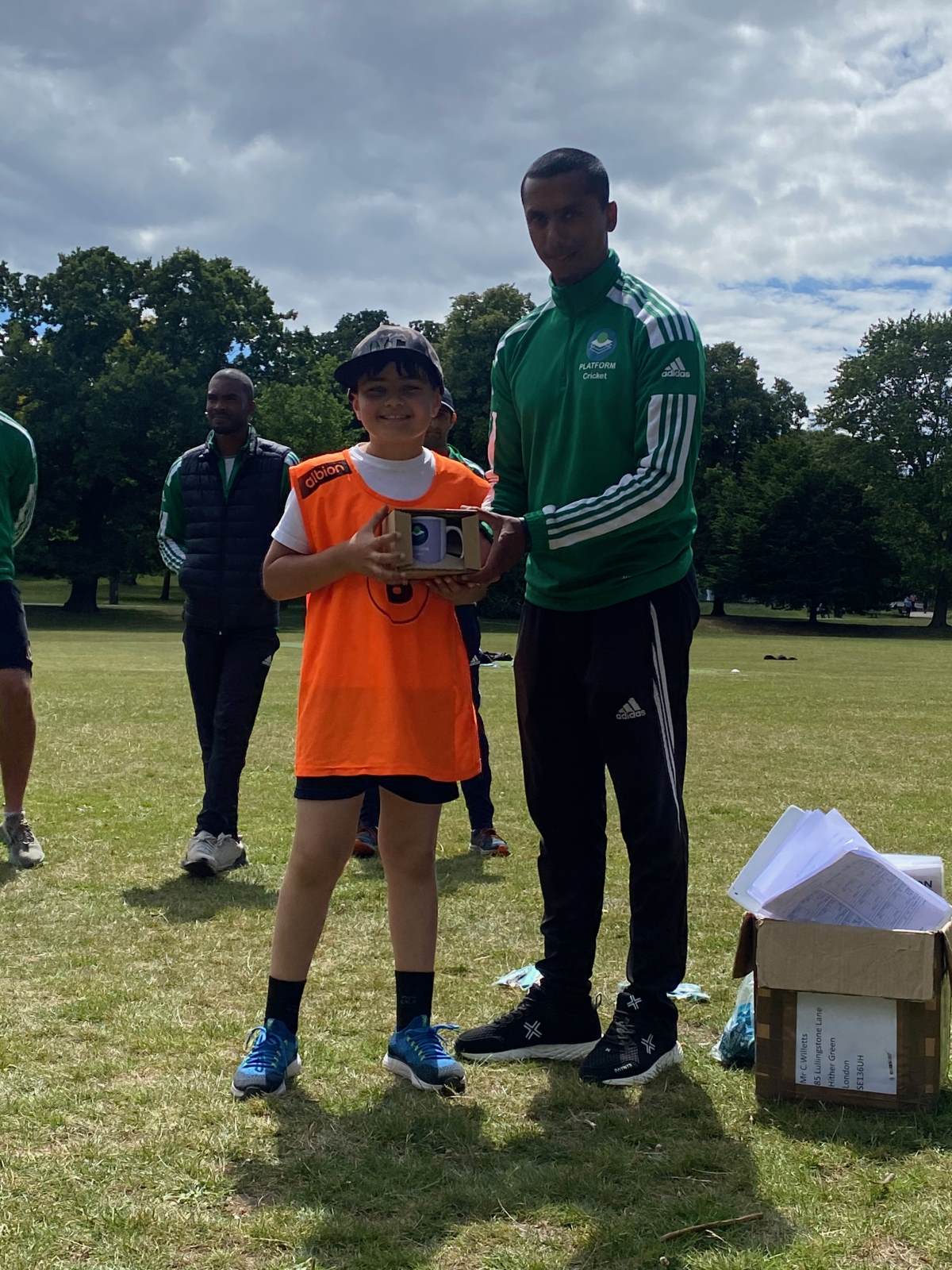 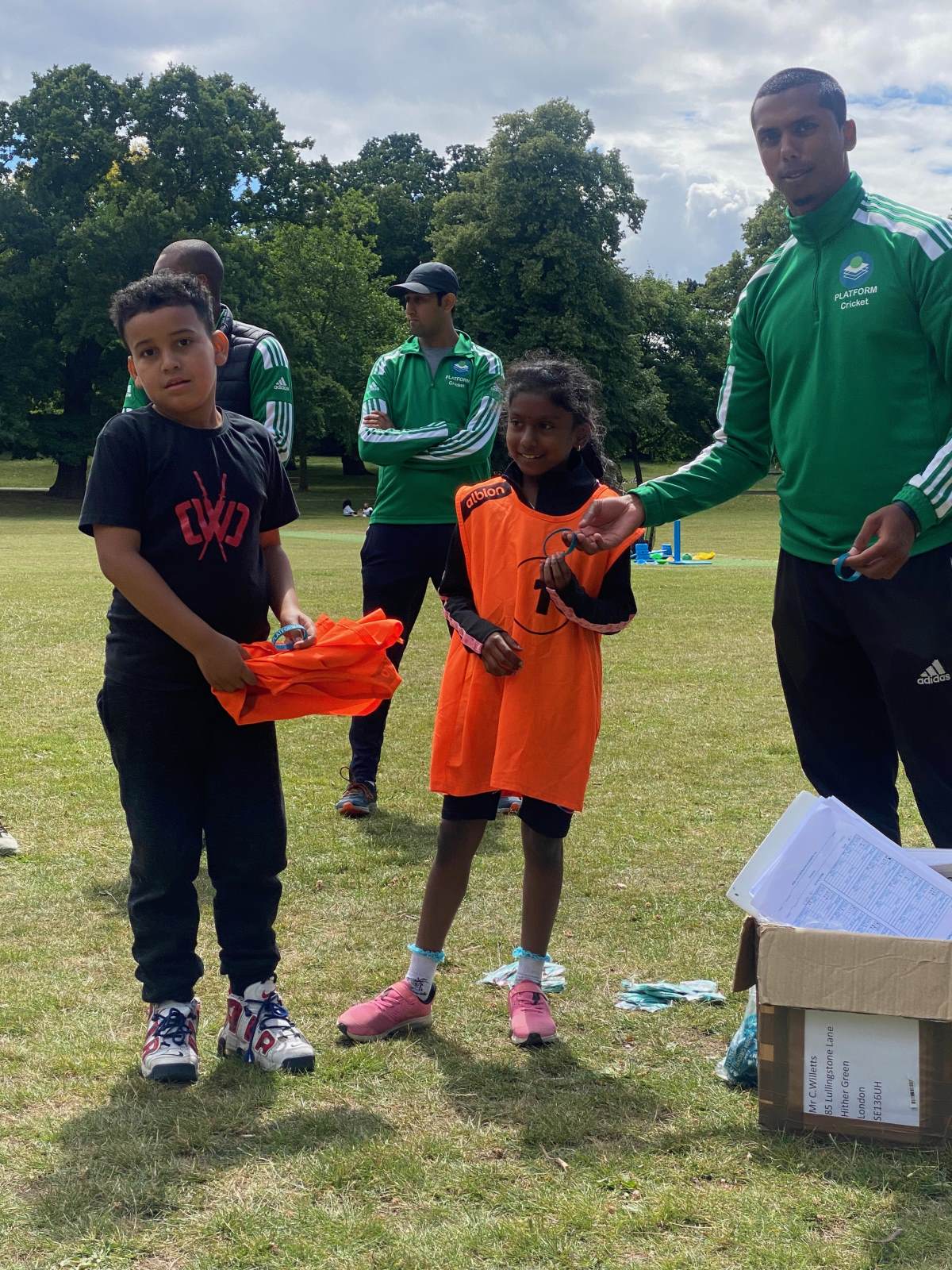 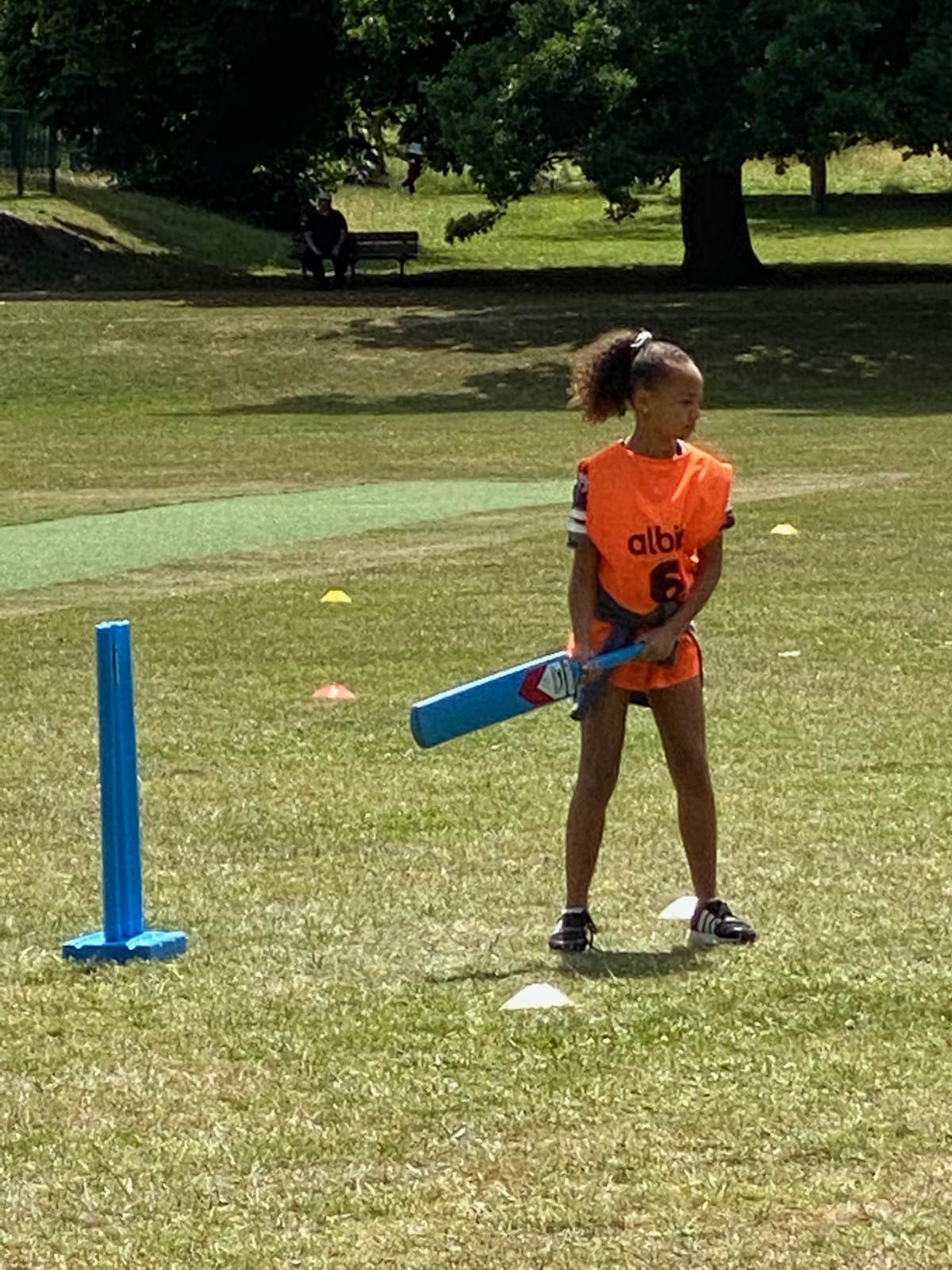 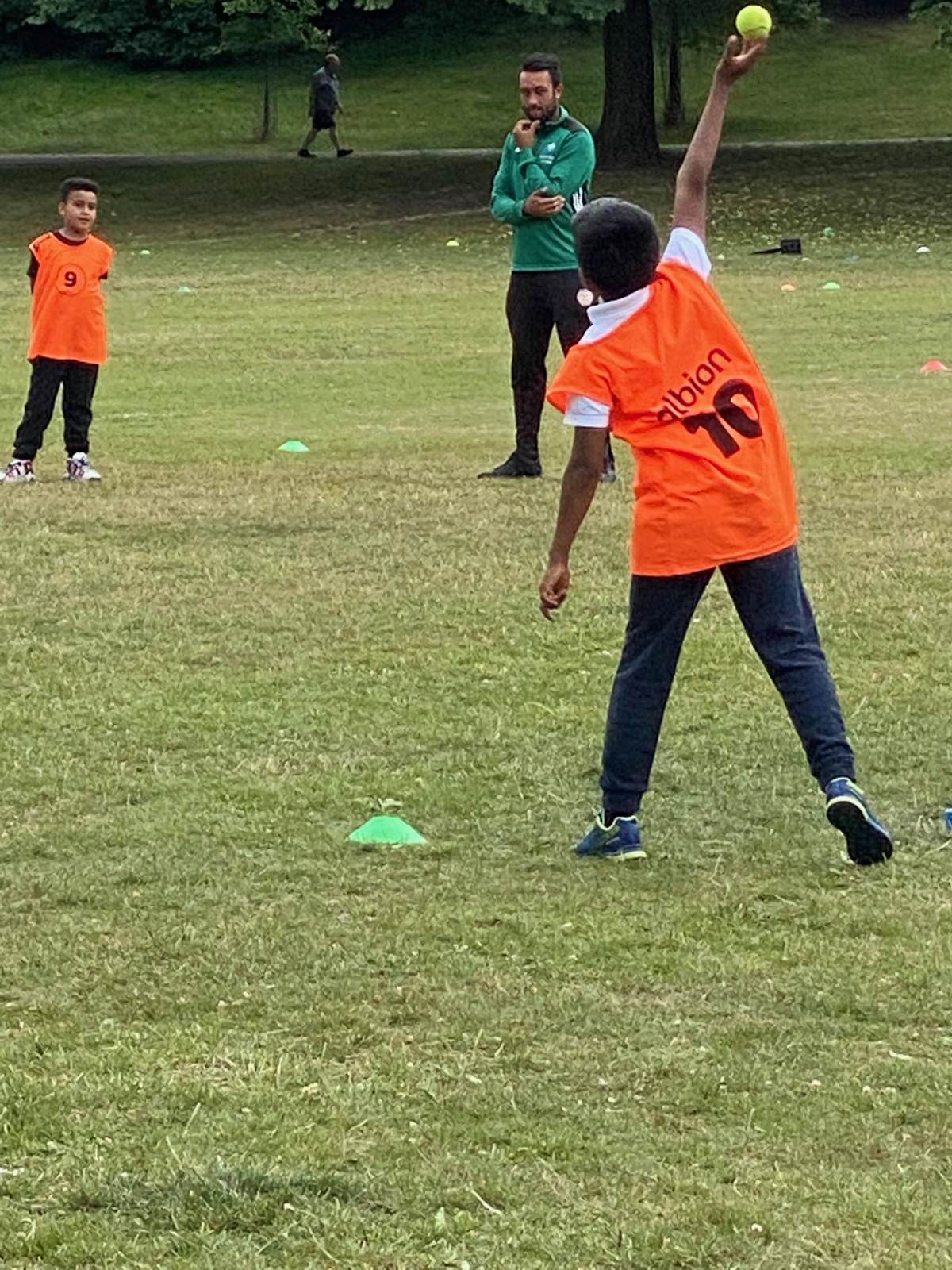