Congratulation to Rathfern's Year 4 Athletics squad who have won the Lewisham Borough Sport Hall Athletics competition. The team are thrilled to be crowned best in the Borough!

Children competed in a number of track and field Athletics events. Some of these include sprit relays, obstacle relays, the soft javelin throw, and the standing long jump. Children scored points by competing in the events. The faster/further/higher went, the more points they scored. All of the team points were then added together to produce our total score.

There were many very talented athletes at the competition. Rathfern had to dig deep and perform at their very best to be in with a chance of taking the title. The team were tenacious and focused on doing their very best. The children supported each other no matter how their event went and congratulated other teams of their victories too. 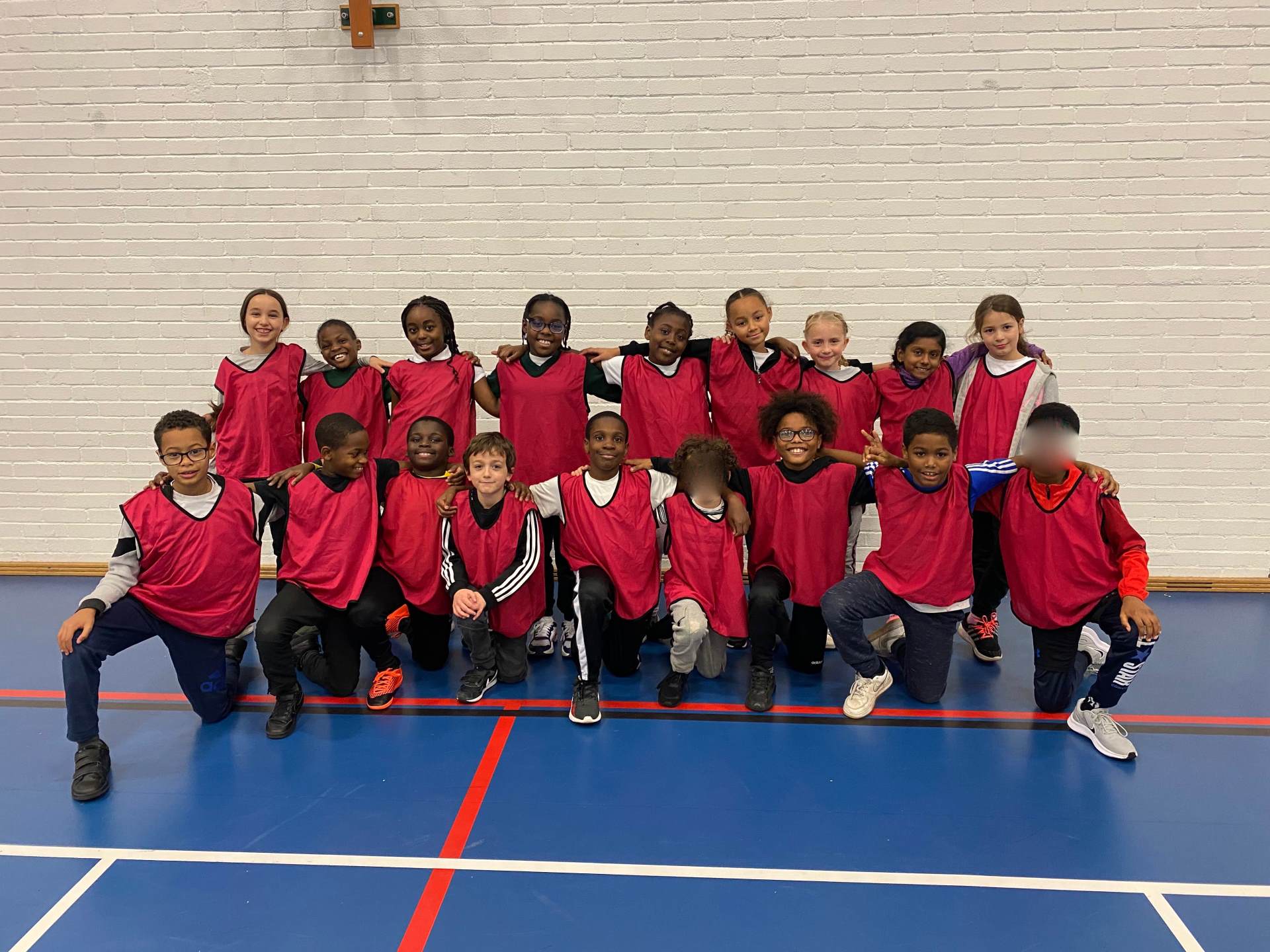